Every Tuesday, check my blog for tips and tricks that assist voice actors, vocalists, public speakers, spoken word poets and the like.

This time last year, I was finally settled in Los Angeles and booked my first televised awards show "Voice of God" role. The entire affair was a comedic effort that served to celebrate luminaries while simultaneously addressing the lack of recognition and representation for people of color in the film industry (awards season), culminating at The Academy Awards.

It was in the bowels of the theater that I met an "up-and-coming" comic named Tiffany Haddish. I thought then, "Wow, she's got great energy, I wonder if she's funny" and had to clarify the pronunciation of her last name as to not butcher it during the show. "Is it Had-ish? or Had-eesh? Or Hahd-ish?" (Wo)man, what a year she's had-dish!

If you want more clips from the All Def Digital Movie Awards, I'll be posting on my Instagram Stories throughout the week!

Talking to you live and direct, Andia

Check back soon
Once posts are published, you’ll see them here. 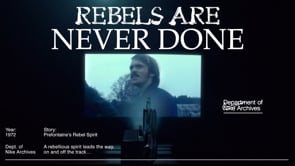 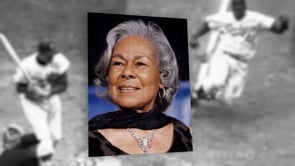 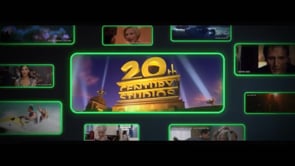 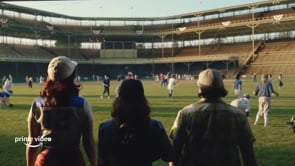 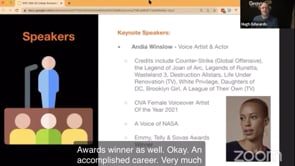