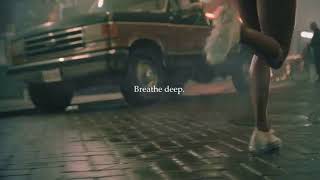 Just Do it, The Oscars Edition

Today, may I present to you, one commercial and two meanings of athletic "efforts." In the voiceover world, an "effort" is loosely defined as the sounds --sighs, hard breathing, grunts, kisses, yawns-- an on-screen actor would be doing. (Except, they're often done in "post" by entirely different actors). In my world as a professional athlete, "effort" is just that: forces marshalled toward a desired performance outcome. And when Academy Award-winning Director Alejandro Gonzá 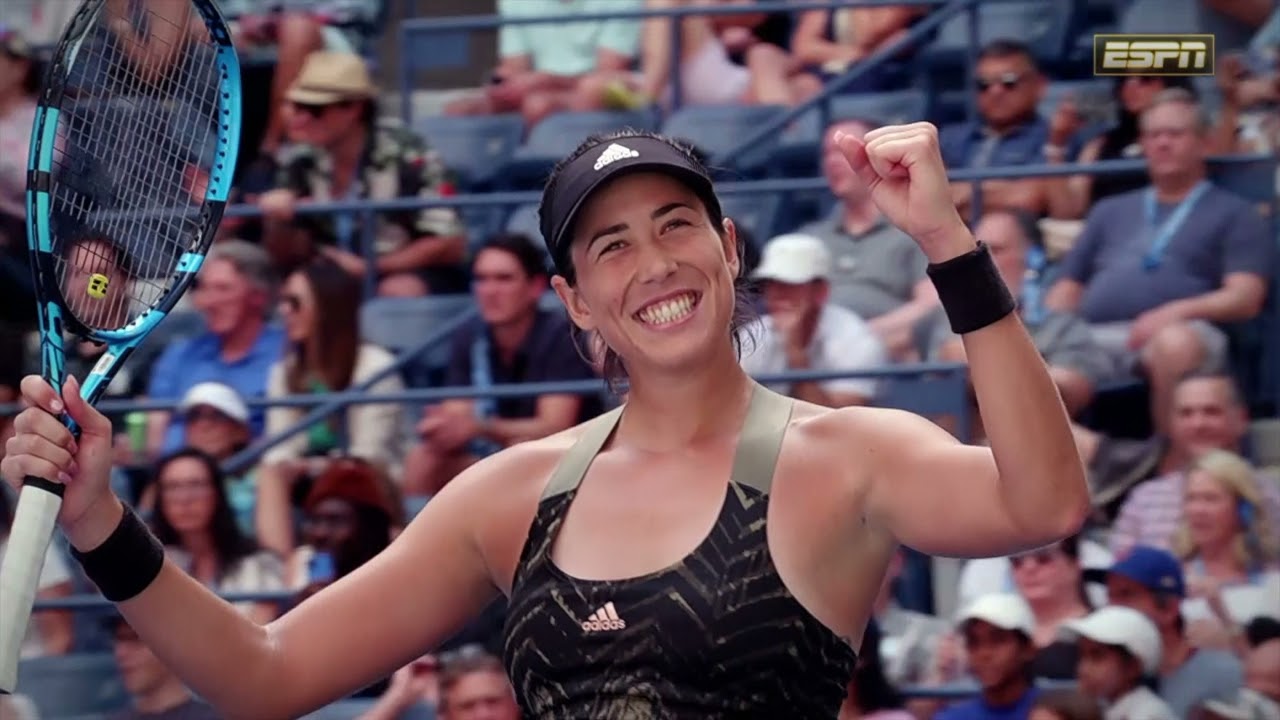 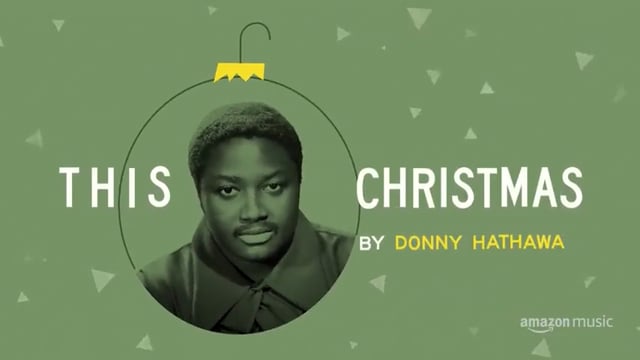 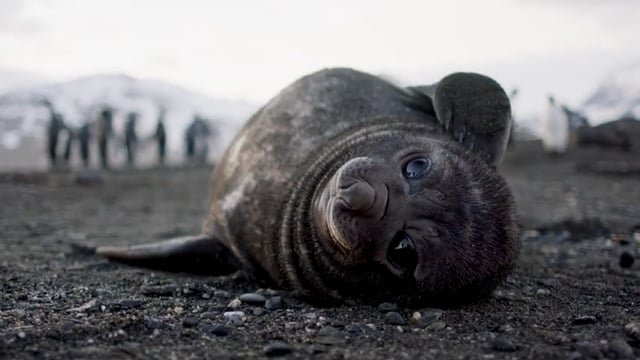 We Stand with Wildlife